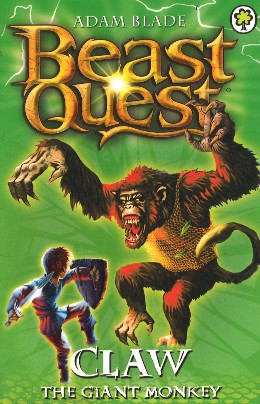 Beast Quest - Claw (The Giant Monkey): Battle Fearsome Beasts and Fight Evil with Tom and Elenna In the Bestselling Adventure Series for Boys and Girls Aged 7 And Up

Continental Books and Stationery
Sakumono,Tema
Delivery
Fast delivery on all items
Refund Policy
If you are not 100% satisfied with our service, simply contact us within 24 hours and we’ll refund after investigations. Terms & Conditions Apply

The Evil Wizard Malvel has stolen the magical suit of golden armour and scattered it throughout Avantia. Tom vows to find the pieces - but they are guarded by six terrifying new Beasts! Join Tom and Elena as they journey into the Dark Jungle to do battle with Claw the Giant Monkey...

There are SIX thrilling adventures to collect in the Beast Quest: The Golden Armour series: Zepha the Monster Squid; Claw the Giant Monkey; Soltra the Stone Charmer; Vipero the Snake Man; Arachnid the King of Spiders; Trillion the Three-Headed Lion.

If you like Beast Quest, check out Adam Blade's other series: Team Hero, Sea Quest and Beast Quest: New Blood!

Other items from this seller

GHS22.00
Living in the abundance of God (Joel Osteen) 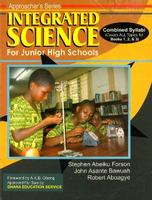 GHS20.00
Integrated Science for JHS (Approacher's Series)
We're working throughout the lockdown. Although you may experience some slight delays with some of your delivery, we can assure that you will receive them within reasonable time (within 1 to 24 hours). We will call you to update you on every one of your orders.

Enter your location to start shopping